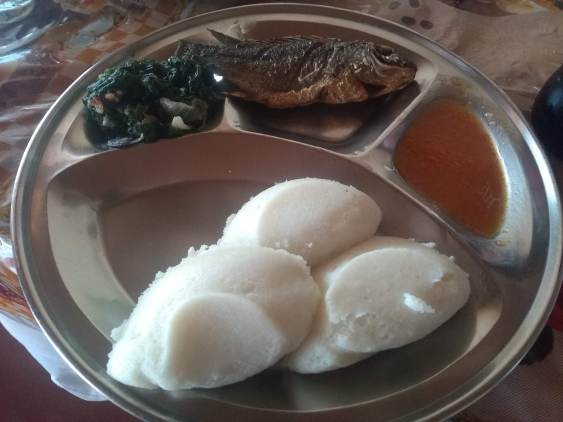 Having lived in Korea for three years, I quickly learned how essential kimchi is (my vegan kimchi recipe!); that people eat it three times a day and households have dedicated fridges just to store the stinky fermented vegetables. Kimchi is not just a spicy side dish, it is the center of Korean culture and a food in which Koreans take pride.

Nshima has a similar status here in Zambia. I never heard of it before coming with the Peace Corps and had zero expectations on the food that I will be consuming for the next two years. To be honest, it was not love at first taste. The lumps were heavy in my stomach and I could only manage to eat half of a lump per meal, but now I’ve come to crave nshima and can down up to three lumps! 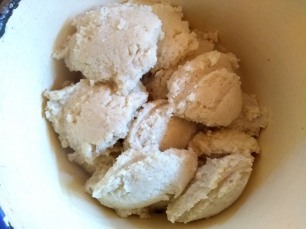 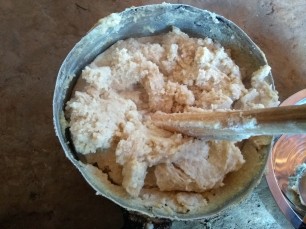 Nshima is a thick corn porridge that is eaten with relishes such as fish and vegetables. Nshima is eaten with your right hand, rolled into a ball, and then dipped into the side dishes. Maize is the most common ingredient, but traditionally it is made from cassava, millet, and sorghum (varies based on region). Nshima doesn’t have a whole lot of nutrition besides carbohydrates to fuel people’s hard work every day, but it does have this magical ability to make one feel full. It is important to eat nshima with relishes for balance and variety.

In rural areas, people grow their own crops in order to make nshima. They dig hectares of land to plant, fertilize, and weed all by hand. People work incredibly hard. They say nshima gives you amaka (power) and it does load you up on carbs! 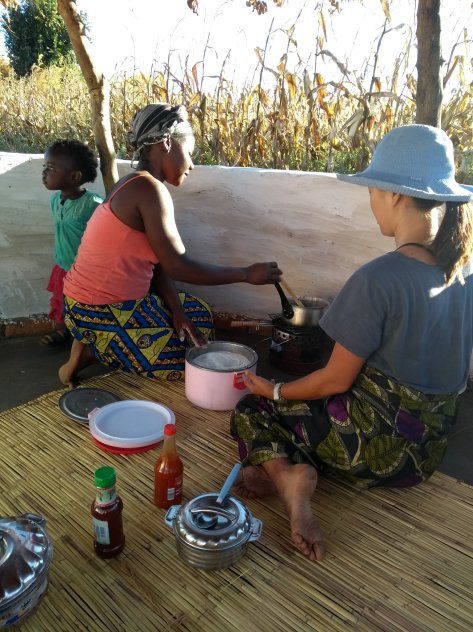 Cooking a small pot of nshima

How to Cook Nshima

The women in our community love to ask me if I know how to make nshima.

They make it look easy, but I struggle and sweat over the heat trying to stir the cement-like consistency. When I cooked nshima with some women, they constantly laughed at me as they demonstrated and I tried and failed to do it properly. Food is always a wonderful way to bond with people. I’ll never be able to make nshima like a Zambian person! While it seems easy, the technique is harder than it looks. 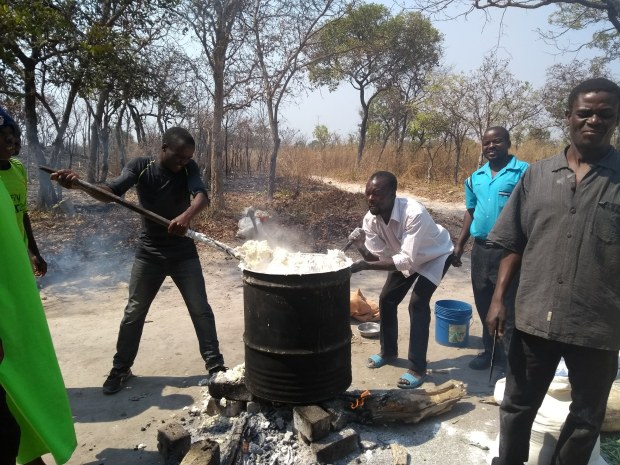 A massive pot to be eaten at a wedding!

What are some common relishes?

The side dishes are basic and usually are cooked with copious amounts of vegetable oil and salt. Most side dishes aren’t much different than food that Americans are familiar with.

Last but not least, enjoy this video all about the process of cassava nshima! I filmed it with my friends in the community and they consented to being in the video.

2 thoughts on “All About Nshima – The Zambian Dish” 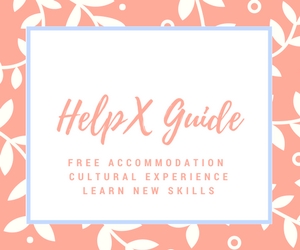 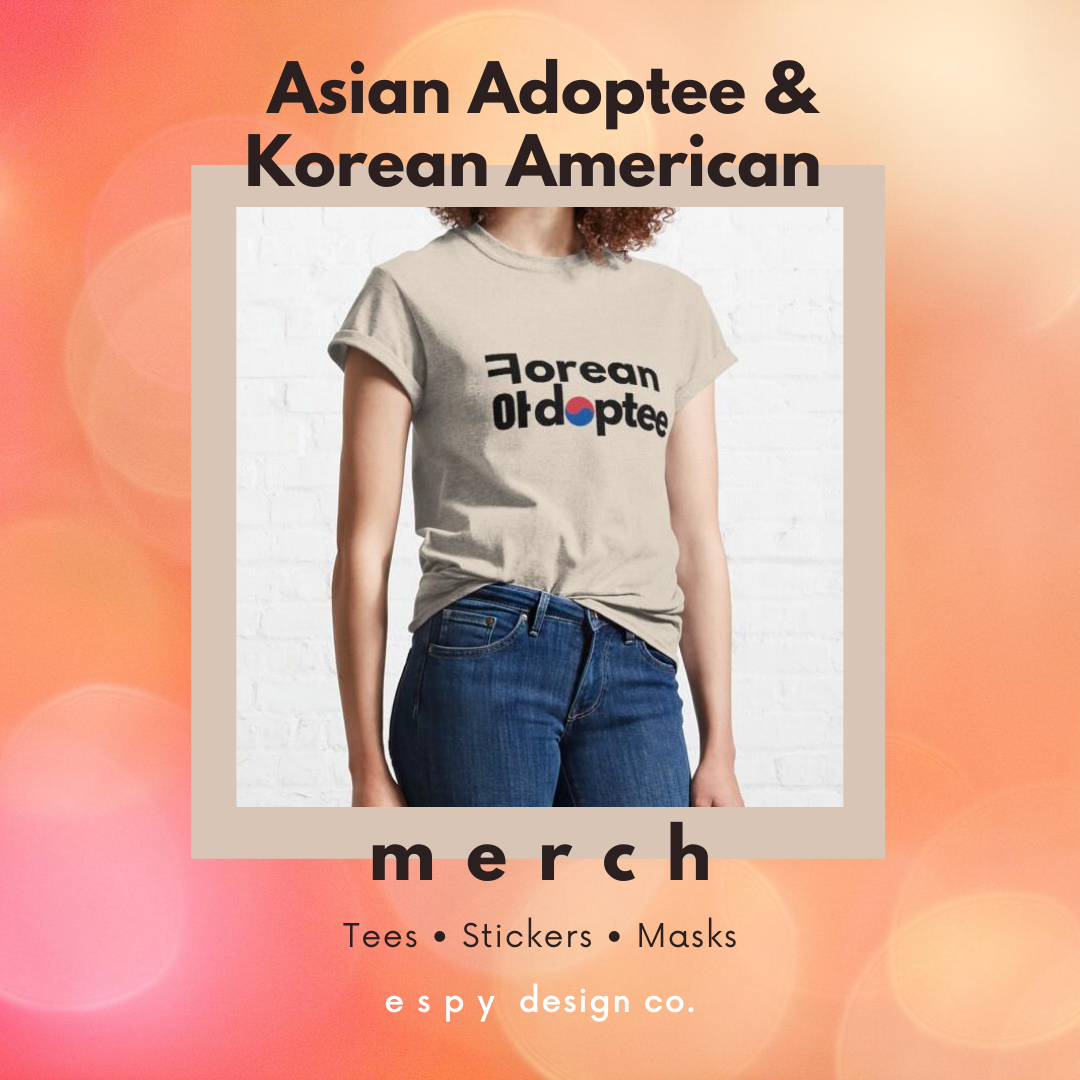 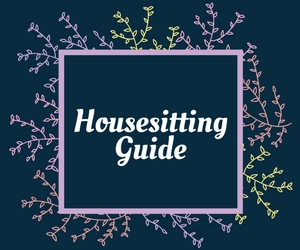 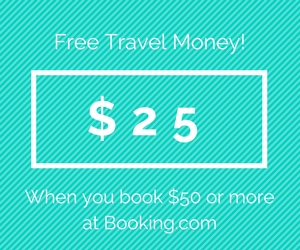 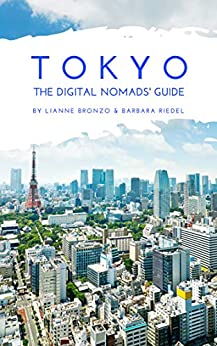